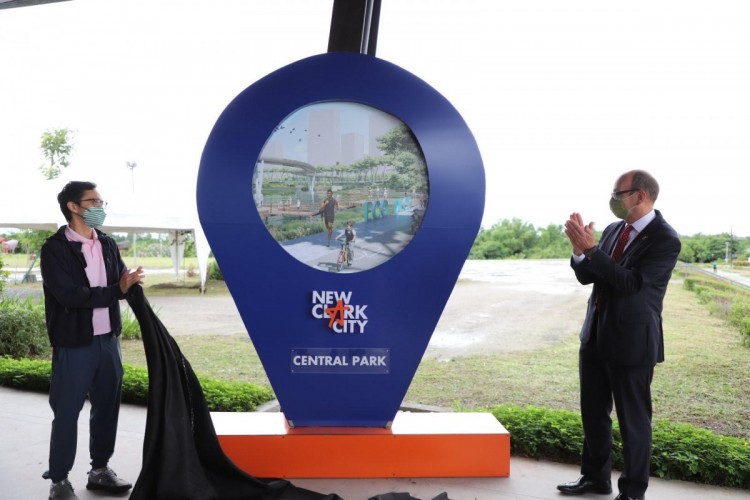 A sprawling 44.8-hectare green and sustainable open recreational space inspired by global best practices and Philippine heritage will rise at the heart of New Clark City in Tarlac. Upon completion, the New Clark City Central Park will become one of the largest public parks to be built in the country in half a century since the completion of Rizal Park in Manila.

New Clark City is among the pilot areas of the Global Future Cities (GFC) Programme of the UK Foreign, Commonwealth and Development Office (FCDO), an ODA technical assistance programme that supports sustainable and inclusive urban development in 10 countries and 19 cities across the world. The Bases Conversion and Development Authority (BCDA) in September 2020 signed a memorandum of understanding (MOU) with the British Embassy Manila for the design of NCC Central Park, as well as an affordable housing project in the new metropolis.

A symbolic marker was unveiled on Friday, July 23, at New Clark City by BCDA and the British Embassy Manila to ceremonially lay the foundation of the central park. This activity followed a series of consultations with universities, locators in Clark, business and commercial groups, sports and tourism organizations, and partner government agencies for its development.

“The New Clark City Central Park will be a great example of how we can use our land and water resources more sustainably to foster biodiversity, of how we can allocate green spaces to connect people with the environment and through that, to promote greater health and personal well-being,” UK Ambassador Daniel Pruce said.

For his part, BCDA President and Chief Executive Officer Vince Dizon said, “New Clark City is founded on the vision of becoming the first green, sustainable, and resilient city in the country, modelling from the successes of cities all over the world, especially those in the United Kingdom. We are so fortunate that the Foreign, Commonwealth and Development Office decided to choose New Clark City as one of its models, to assist in this once-in-a-lifetime greenfield development.”

The vision for NCC Central Park is a space that is one with nature, complete with a floating lakeside stage, pedestrian bridge, retention pond, multipurpose lawns, meditation alcoves, a calisthenics or outdoor gym, sunset plaza and rain gardens. 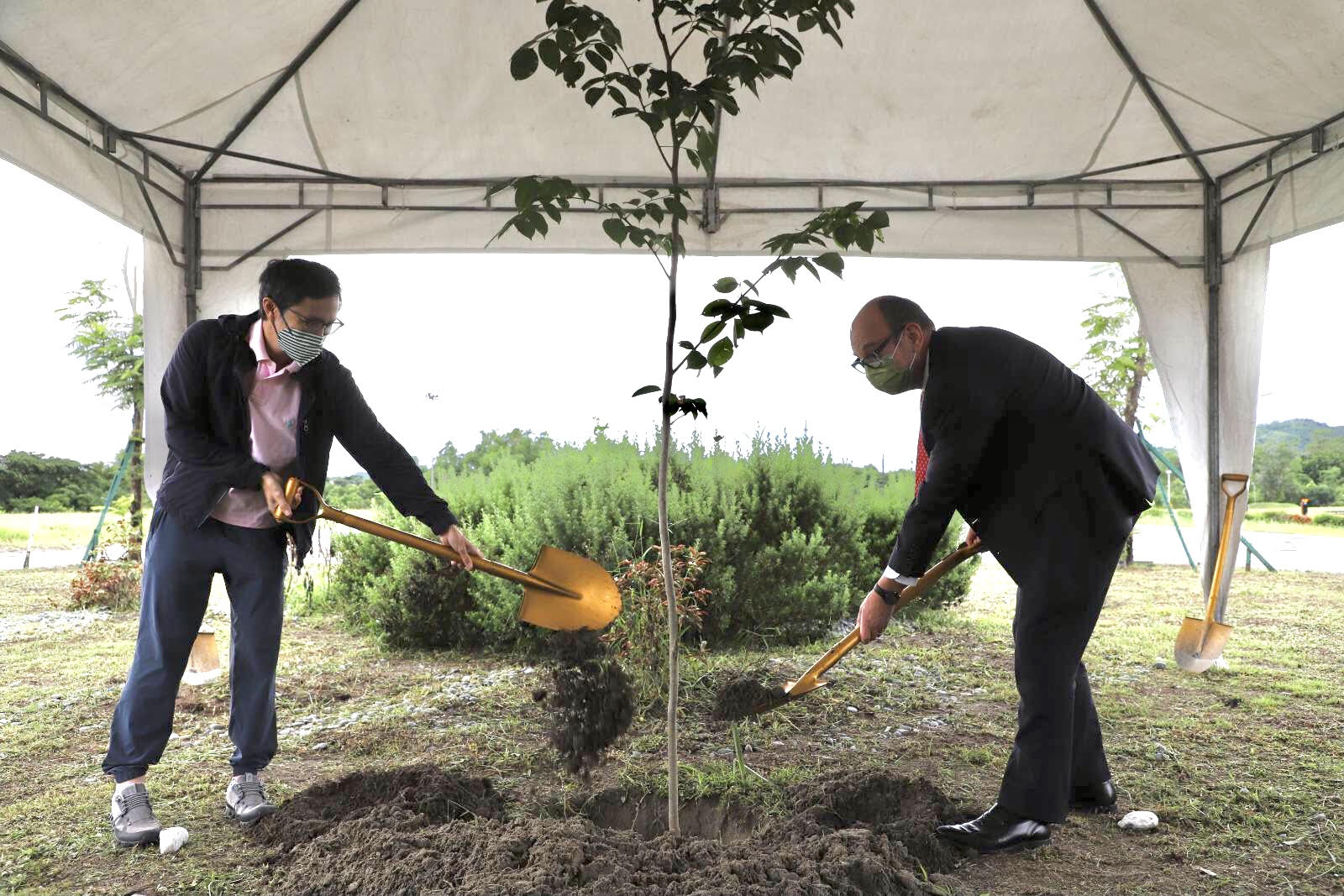 Although it will be built inside New Clark City, the impact of Central Park will be of regional and national significance. Given its size and scale, UK FCDO believes that the park can become a model for the planning of future spaces across the Philippines.

“New Clark City Central Park will demonstrate and pioneer the value of quality design and planning by showcasing a model of green, inclusive, safe and accessible public space that could be replicated in other cities in the country. This is especially pertinent in the context of the Philippines where public space is generally not adequately provided and protected,” UK FCDO said. “It will be an inclusive ‘people park’ that will be accessible to different kinds of users placing emphasis on universal access, connectivity and mobility.”

The park will draw inspiration from diverse international best practices like London’s Queen Elizabeth Park, but will also maintain its unique character by reflecting the local culture and heritage to serve the contemporary needs and future aspirations of Filipinos.

Aligned with the updated New Clark City masterplan, the park will be connected to surrounding neighborhoods and communities through a wider network of pedestrian and cycle paths, as well as interconnected modes of public transportation. It will be linked to existing and future transport infrastructure in New Clark City such as the Clark International Airport and the upcoming Clark-Malolos Commuter Rail extension.

The project proponents believe that the most important characteristic of the Central Park is its sustainable and climate-responsive design that considers among others, the topography, microclimates, biodiversity conservation areas, water resources and drainage networks in New Clark City in order to reduce urban environmental risks and achieve long-term resilience.

The park’s lake feature, which will function both as a water retention pond to help in flood mitigation and water resources management, as well as an ecologically managed wet biotope to help in the preservation of important ecological areas and natural habitat.

The New Clark City Central Park will also adopt a tree conservation strategy, based on classifications set by the Asian Development Bank, which provides that all native, indigenous species that contribute to the character of the region will be protected. There will also be a “no-cut policy” for all threatened tree species, as well as those that are of emergent forest nature and character. Conserving the existing native ecologies, the park can act as a carbon sink by absorbing pounds of carbon dioxide from the atmosphere, converting it into oxygen, and providing cleaner air to surrounding communities.

Based on an indicative timeline, the construction of the New Clark City Central Park will be divided into four phases. BCDA and UK FCDO aim to start the construction by 2023 and complete it in 2035.

As part of its GFC programme, the UK FCDO and BCDA are set to finalize the designs and full feasibility studies for the Central Park within 2021. Aside from the Central Park, the two parties will also design a pilot 33.89-hectare affordable housing project in New Clark City, and will review the existing housing strategy within the Clark Special Economic Freeport Zone and New Clark City.

Under the MOU, the UK FCDO and BCDA will also set up a sustainability unit for New Clark City and facilitate development of activities on urban planning, disaster resilience, urban design, landscape architecture, and sustainable development goals.