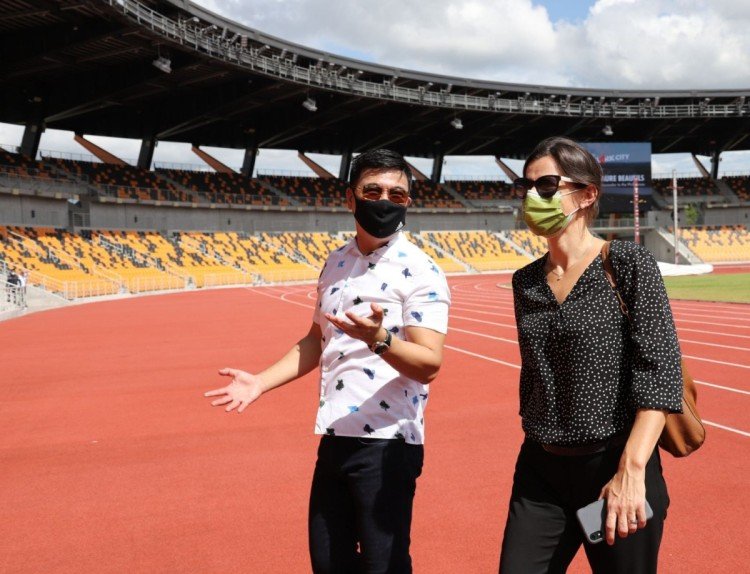 Showing continued support of the UK government to the sustainable and resilient projects by the Bases Conversion and Development Authority (BCDA), the new British Ambassador to the Philippines Laure Beaufils visited two of the state firm’s major developments - the New Clark City in Tarlac and the new Clark International Airport (CRK) terminal in Pampanga. 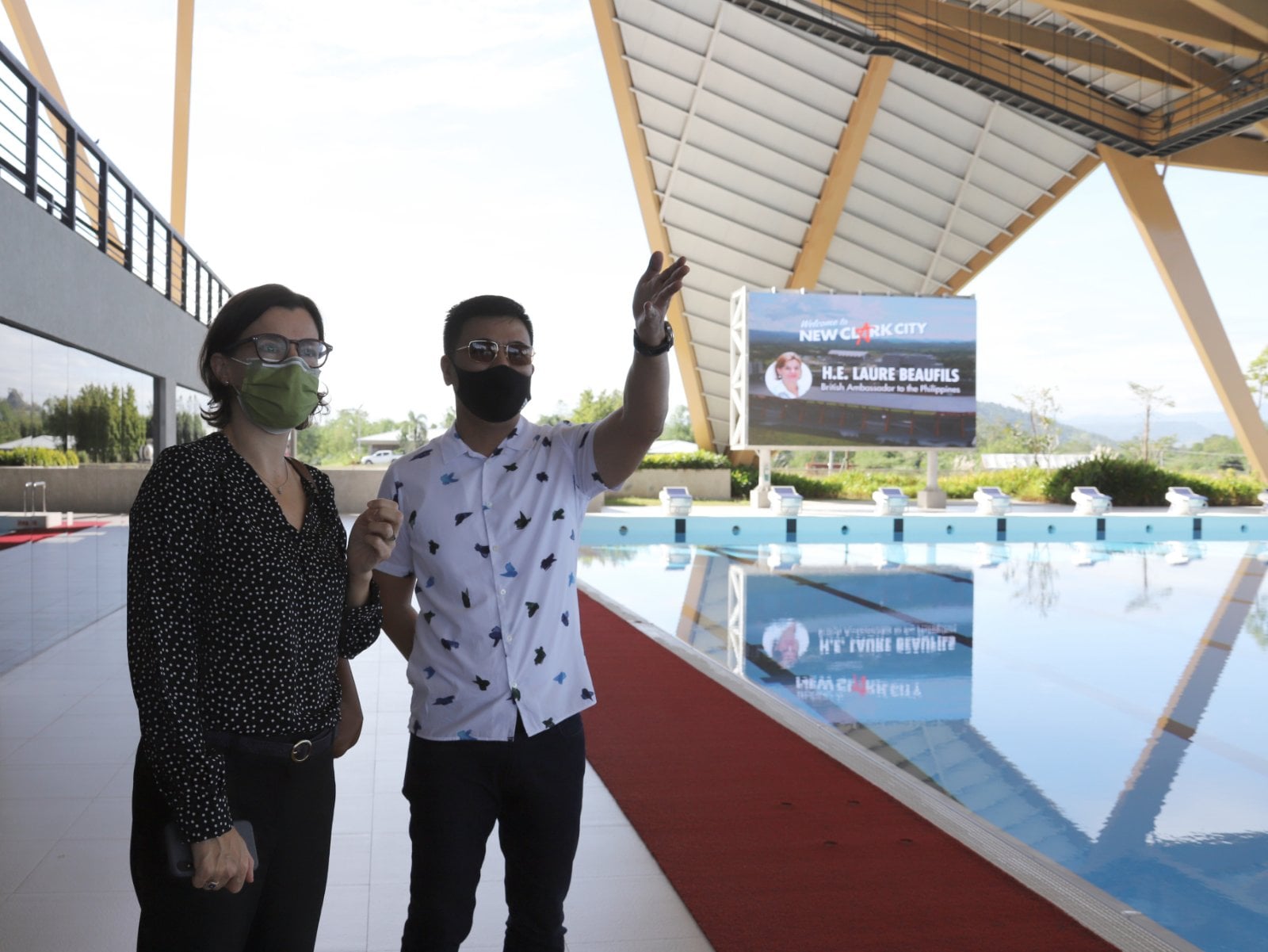 New Clark City is among the pilot areas of the Global Future Cities (GFC) Programme of the UK Foreign, Commonwealth and Development Office (FCDO), an ODA technical assistance programme that supports sustainable and inclusive urban development in 10 countries and 19 cities across the world. BCDA in September 2020 signed a memorandum of understanding (MOU) with the British Embassy Manila for the design of a central park, the creation of a sustainability unit, as well as an affordable housing project at the New Clark City. 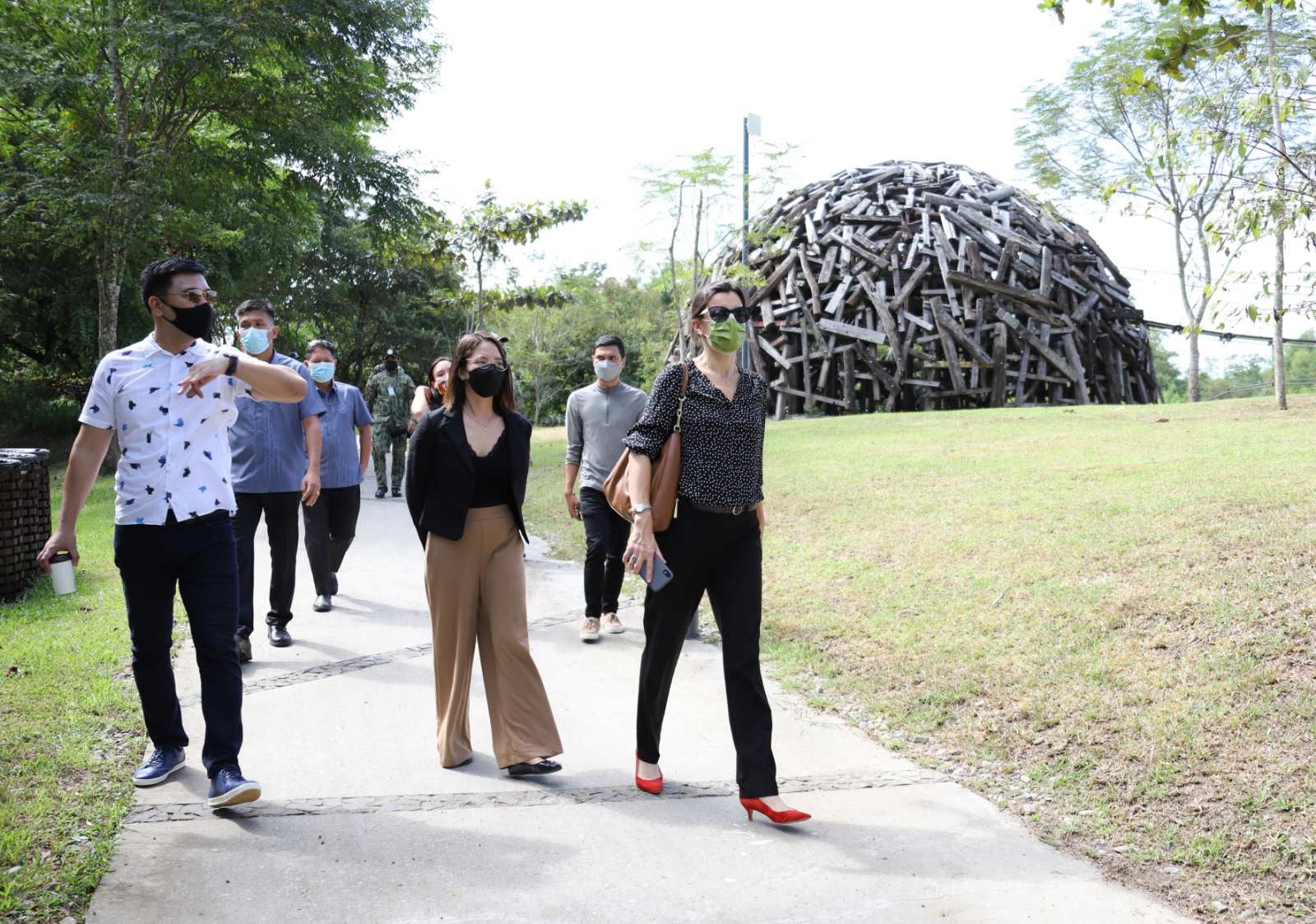 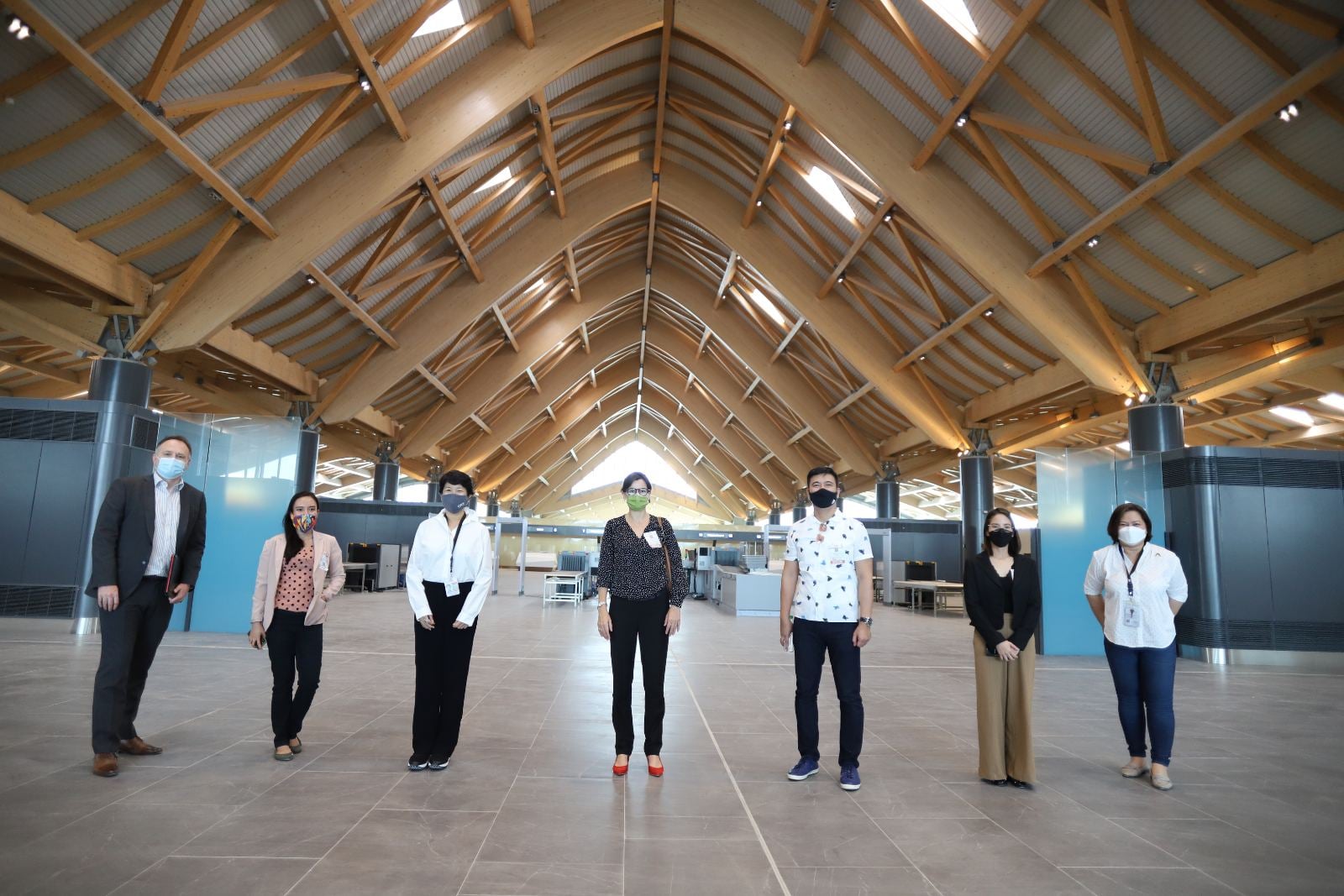 Construction has started on the Php 35-million multi-purpose ferry port terminal in San Fernando, La Union, a transport facility aimed at cutting travel time to and from the cities of Alaminos and San Fernando, as well as Dagupan in Pangasinan.

Responding to the urgent call for aid in the wake of Typhoon Odette, the Bases Conversion and Development Authority (BCDA), in partnership with the Air Logistics Command (ALC) of the Philippine Air Force (PAF), recently donated relief packages to

As part of its relocation and replication program for the transfer of military structures from the Bonifacio South Pointe lot in Taguig City, the Bases Conversion and Development Authority (BCDA) is building a Php 283.4-million state-of-the-art