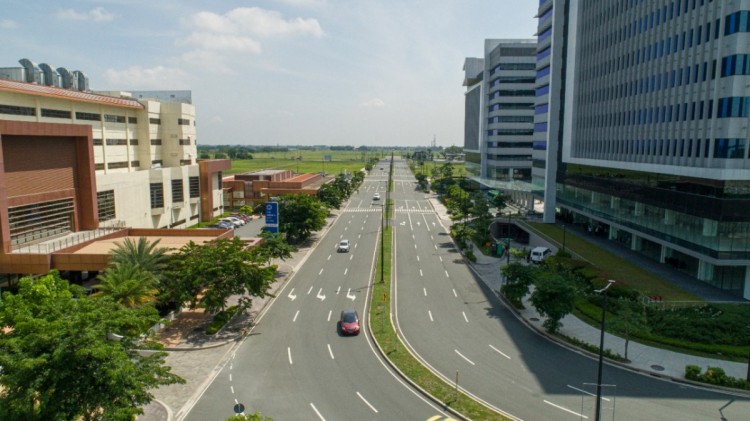 The rise of Clark as a smart, green, and disaster-resilient metropolis was showcased at the 2021 Urban Land Institute (ULI) Asia-Pacific Summit, featured as a model city alongside other “innovative and unique” urban developments in Tokyo, Hong Kong and Melbourne.

ULI is a global nonprofit education and research institute with almost 43,000 members worldwide, representing professionals in land use and real estate development disciplines in public and private sectors. Every year, the institute brings together institutional investors, funders, developers, advisers, planners, architects, and city leaders via a forum where they can share ideas and exchange best practices.

This year’s summit took a hybrid approach with an in-person event in Tokyo and a virtual version on its online platform for global audiences.

From May 24 to May 27, ULI gave real estate and land use professionals worldwide a virtual tour of Clark’s various investment and tourism facilities, as well as the master plans for the Clark International Airport, New Clark City, and the Clark Freeport Zone (CFZ). 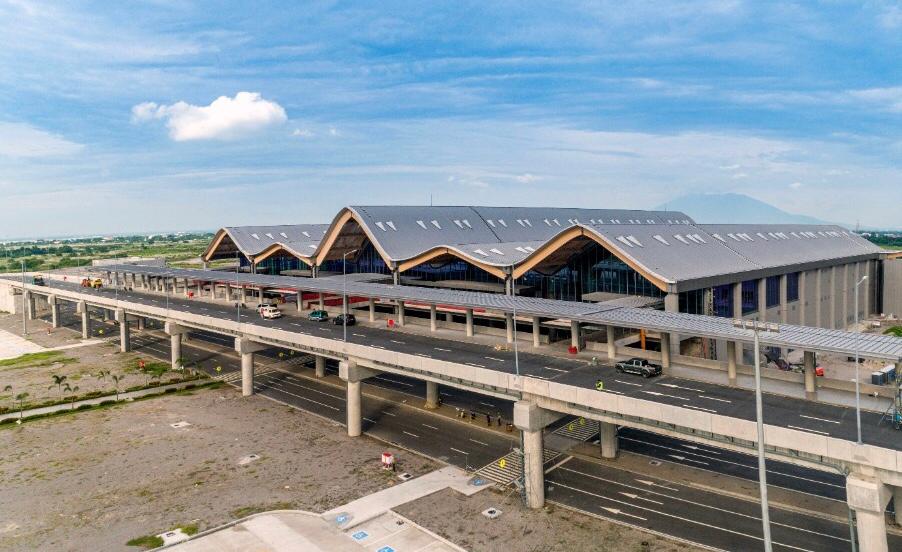 Aside from Clark, the summit also showcased via virtual tours the Burwood Brickworks in Australia, Taikoo Place in Hong Kong, as well as Tokyo’s Otemachi-One and Toranomon Hills Mori Tower.

From military base to business hub

“One of our key objectives is to help transform Clark Freeport Zone into one of the major drivers of Philippine economic growth within the next 25 to 50 years, making it a prime model for other economic zones. It has the necessary geographic advantages and ecological assets to become one of the models of emerging smart cities in Asia-Pacific region,” said Felino “Jun” Palafox Jr., principal architect and urban planner of Palafox Architecture Group which is developing the new CFZ master plan.

The transformation of Clark started when the Philippine government, through the Bases Conversion and Development Authority (BCDA), moved to establish new satellite cities outside Metro Manila to relieve the demographic stress.

About 30 years after the American military left the Philippines, Clark now has the success of Bonifacio Global City as proof of concept that Philippine property and infrastructure can return big, with up to over 20 percent compound annual growth rate (CAGR) over the last two decades on land prices alone. Clark Freeport Zone is envisioned to be an urban center that is conducive for businesses, including those in the high-end IT enabled industries, aviation and logistics-related enterprises, tourism, and other sectors.

Clark's business environment is thriving as both major local and foreign companies have decided to move their operations there. Major corporations like Texas Instruments, Samsung, Yokohama, UPS International, and Sumidenso Automotive Technologies are just a few of over 1,220 investors that call Clark their home. 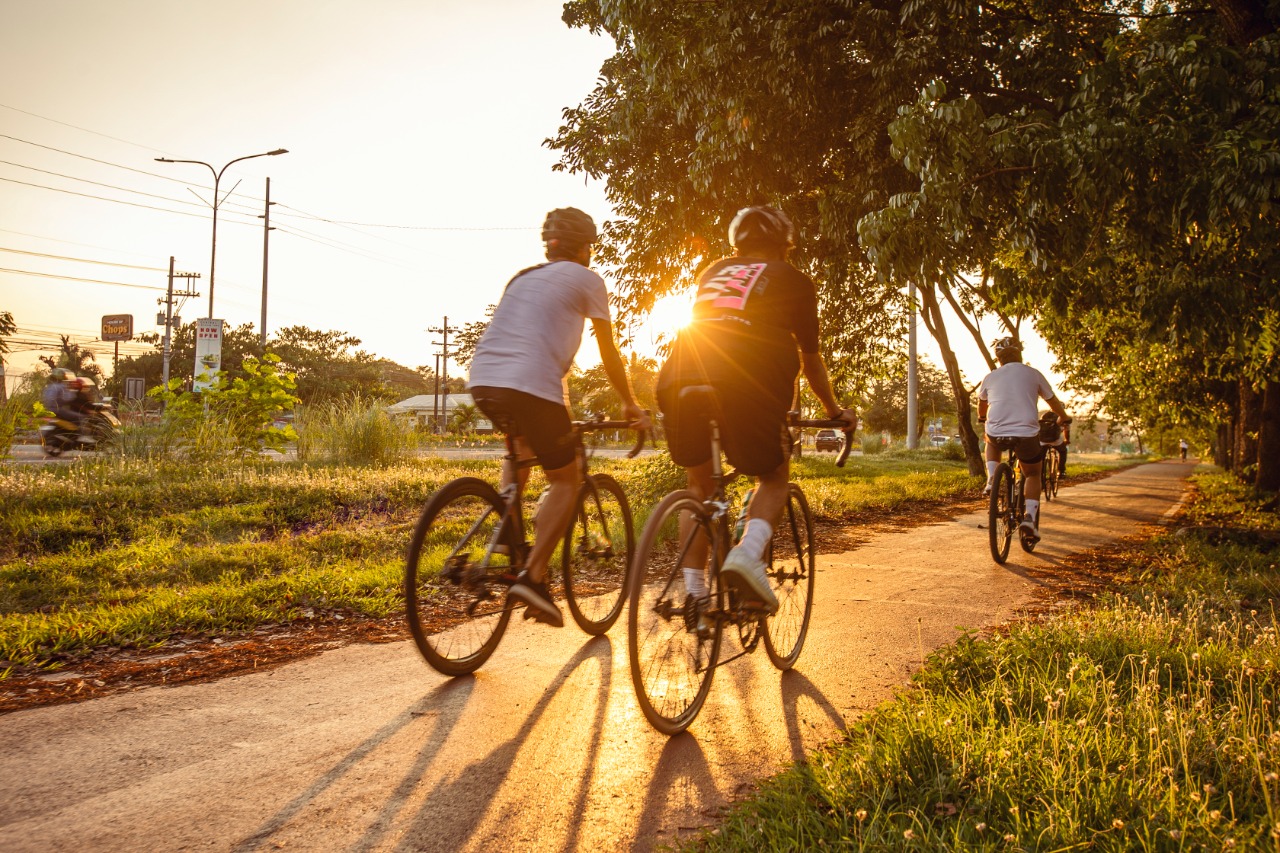 Royal Pineda, the principal architect behind world-class facilities in Clark including the airport’s new terminal building, discussed during the ULI virtual tour the design philosophy of the new structures.

“We always want to put nature in front of our creation. We wanted to make sure that the modernity of this metropolis represents the future Pilipinas,” said Pineda, also chief executive officer of Budji+Royal+Architecture+Design.

To preserve natural resources amid the spurring economic growth in the area, Clark will have an abundance of well-designed parks and other green public open spaces, including a 45-hectare Central Park in New Clark City.

“All of these ongoing development initiatives are built around harnessing a sense of ownership among the community through connectivity, conservation and the concept of live, learn, work and play. Buildings and infrastructures are being built around, not built over, the natural features,” said Karen Tham, global managing director of the Surbana Jurong Group Planning Team.