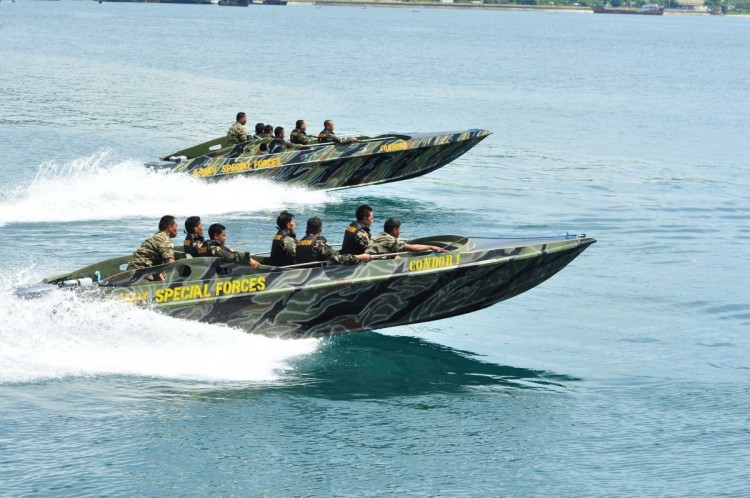 The Bases Conversion and Development Authority (BCDA) made a record-high contribution to the AFP in the first five years of the Duterte administration. BCDA contributed Php 17.8 billion from 2016 to 2021 to the AFP, higher than the Php 13 billion turned over by the previous administration in six years.

Mr. Dizon stressed that BCDA remains steadfast not only in its support for the military, but for all Filipinos reeling from the impact of the COVID-19 pandemic.

“These challenging times should not deter us from delivering our commitment of strengthening the Armed Forces while building great cities. We will intensify our development projects with the private sector to help in the recovery of our economy and provide more job opportunities for our countrymen,” Mr. Dizon said.

“BCDA generates revenues for the government. We generate disposition proceeds from the sale, lease, or joint venture of the arrangements with our private sector partners in Fort Bonifacio and Villamor Air Base. BCDA then receives these disposition proceeds and actually remits these proceeds right away every year, without fail, to the National Treasury, while leaving the BCDA share with BCDA. Under the law, it’s the National Treasury and the Department of Budget and Management that provide, allocate, and release the funds to the AFP and other beneficiary agencies. BCDA does not keep any money from the government agencies,” Mr. Dizon said.

Under the law, there are more than 20 government agencies that benefit from the disposition proceeds undertaken by BCDA. Some of these are the Department of Transportation, Department of Public Works and Highways and Department of Science and Technology.

From May 1993 to December 2020, disposition proceeds generated by BCDA have reached a total of Php 112 billion. About Php 49 billion or 44% of the entire pie goes to the AFP, while BCDA has a share of 32% or Php 36 billion. AFP is the main beneficiary of the disposition proceeds, used largely for its modernization program.

Photo courtesy of the Armed Forces of the Philippines

Despite challenges posed by the COVID-19 pandemic, the Bases Conversion and Development Authority (BCDA) has retained its ISO 9001:2015 certification for meeting international standards on quality assurance and services.

The Bases Conversion and Development Authority (BCDA) is converting another building at the National Government Administrative Center into a quarantine facility, bringing Clark’s isolation capacity to 1,121 beds.

The Bases Conversion and Development Authority (BCDA) made a record-high contribution to the AFP in the first five years of the Duterte administration. BCDA contributed Php 17.8 billion from 2016 to 2021 to the AFP, higher than the Php 13 billion

The Bases Conversion and Development Authority (BCDA) is a step closer towards the completion of its over Php 3-billion plan to relocate and modernize the housing and support facilities of the Philippine Air Force (PAF).