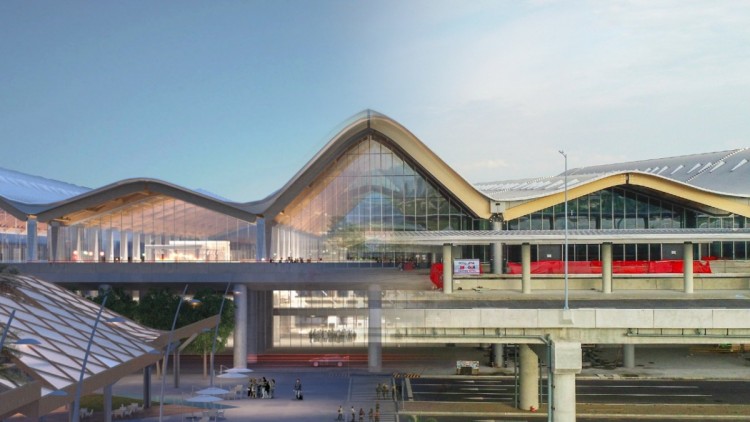 The Clark International Airport (CRK) located within the Clark Freeport Zone now makes headway in the aviation industry with its modern passenger terminals, increasing passenger volume annually. It serves as a gateway to the north as it hosts 128 flights a week for 7 global airlines. It is an alternative to the main airport in Metro Manila and services low-cost domestic and foreign flights.  Among the airline carriers operating in the airport are AirAsia Philippines, Asiana Airlines, Cebu Pacific Air, Dragon Air, Jin Air, Tiger Air, as well as one of the major middle east carriers—Qatar Airways.

Ensuring that New Clark City will remain a safe space for business and people alike in the years to come, the Bases Conversion and Development Authority (BCDA) and the Philippine Army's 7th Infantry Division (7ID) renewed their sustained cooperation

The British Embassy Manila has turned over its Global Future Cities Programme (GFCP) final reports to the Bases Conversion and Development Authority (BCDA), paving the way for the implementation of  an integrated sustainability plan at New Clark City

The Clark International Airport (CRK) opened the gates of its new passenger terminal building on May 2, after all departing and arriving flights were transferred to the modern, state-of-the-art facility envisioned to be Asia's next premier gateway.