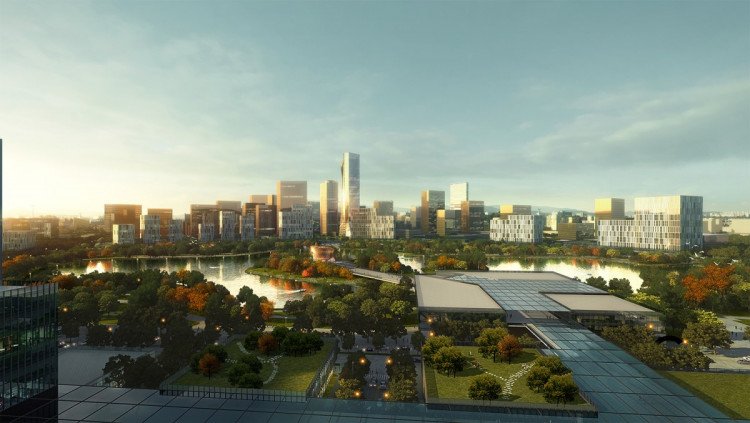 From its humble beginnings as a military base, Clark is being transformed into a disaster-resilient metropolis that will be competitive and attractive to a global market. Clark stands for efficiency, things and processes that actually work, convenience for its inhabitants, and ease of doing business for all locators. This is, essentially, the inspiration for Clark's tagline, "It Works. Like A Dream."

Clark consists of four main districts, the Clark Freeport Zone, an existing mixed-use complex established in the 90s; Clark Global City, which will serve as the primary business district; New Clark City,  a 9,450-hectare greenfield development inside the Clark Special Economic Zone positioned to be the country's first disaster-resilient, green and inclusive city and will be the home of the National Government Administrative Center (NGAC) plus a world-class Sports Complex; and Clark International Airport.

Overall, Clark is being built for people. It is a place where the work and living environments are less tense and more green. To counter pollution, only 1/3 of Clark's total land area will be developed. The rest will remain as is, and will be built around, not built over. Trees, greenery, and other natural features will not just become part of Clark but will constitute the majority of the development.

Clark is also a city unmatched in connectivity, with access to world class highways and the service of high speed railways. To avoid congestion, roads will have broad pedestrian lanes and multiple bicycle lanes that are wide and exclusive. There will be a bus rapid transport system and an integrated mass transit lane so residents will not need their own vehicles to get around.

Clark's business environment is thriving in a way that major local and foreign companies have decided to move their operations here. Big names like Texas Instruments, Samsung, Rolls-Royce, UPS International, Inc., and Sumidenso Automotive Technologies are just a few of the investors that are now calling Clark their home.