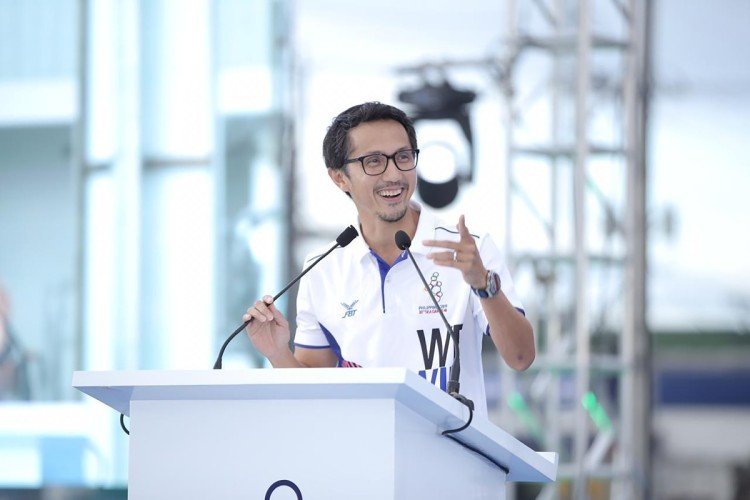 The Bases Conversion and Development Authority (BCDA) extends its gratitude to Secretary Vince B. Dizon for his tireless service and dedicated leadership over the past five years, which were marked by numerous accomplishments and recognitions for the agency and its projects.

Dizon has stepped down from his post as BCDA President and CEO effective October 15 as he takes on a more challenging role as Presidential Adviser for COVID-19 Response.

BCDA Director Aristotle B. Batuhan was appointed Officer-in-Charge, Office of the President and CEO.

Under Dizon’s term, BCDA earned Php48 billion in gross revenues, the highest by far of any administration, and by itself represents almost 40 percent of total revenues in the last 27 years.

In line with its mandate of helping strengthen the Armed Forces of the Philippines while building great cities, the BCDA under Dizon also remitted the highest amount to the AFP—a total of Php34.2 billion, almost triple that of the previous administration and almost double the contributions from 1993 to 2010.

Major infrastructure projects of the Duterte administration were realized under the leadership of Dizon, including New Clark City Phase 1A and the world-class Clark International Airport New Passenger Terminal Building. The New Clark City Athletics Stadium and the new airport terminal are both nominated in prestigious international architecture awards.

These accomplishments and more will guide BCDA in its commitment to build a better future for all.