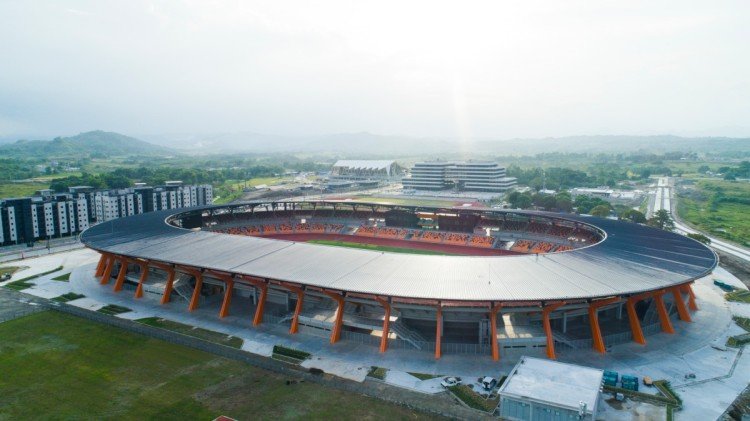 After two years of restricted access due to the pandemic, New Clark City in Capas, Tarlac, has been reopened to the public, allowing Filipinos to witness the splendor of this rising metropolis that showcases art, architecture and nature in one place.

In celebration of this milestone, the Bases Conversion and Development Authority (BCDA), together with its development partner, MTD Philippines Inc., will host a grand reopening event at New Clark City this May 28 and 29, following the area’s soft reopening last May 7.

“With easing lockdowns, BCDA felt that it is the right time to reopen New Clark City to the public, and enable visitors to experience what this future metropolis has to offer. We hope this move will uplift the spirit of Filipinos after two years of fighting the virus and inspire optimism that recovery is on the horizon,” said Atty. Aristotle B. Batuhan, BCDA officer-in-charge president and chief executive officer.

With the reopening, visitors can now tour New Clark City every weekend, with free access to open spaces and viewing areas within its world-class sports facilities.

This comes after two years of restriction due to the pandemic, which prompted the BCDA to convert the National Government Administrative Center (NGAC) and Athletes’ Village in New Clark City into instant medical and isolation facilities as part of efforts to strengthen the country’s healthcare system.

To give the public a sneak peek of what New Clark City has to offer now, a grand reopening event filled with food, music, entertainment and sports will energize New Clark City on the weekend of May 28 to 29.

The festivities will start with a Ceremonial Bike Ride and Fun Run on May 28, joined by runners, bike enthusiasts, duathletes, triathletes, as well as national athletes returning from the 31st Southeast Asian Games in Hanoi, Vietnam. A free Zumba class will follow to keep the adrenaline pumping.

Local bands and performers from Central Luzon will treat visitors to an evening street party, with food trucks lining up the venue to keep the crowd and their taste buds satisfied.

Nature and art, together 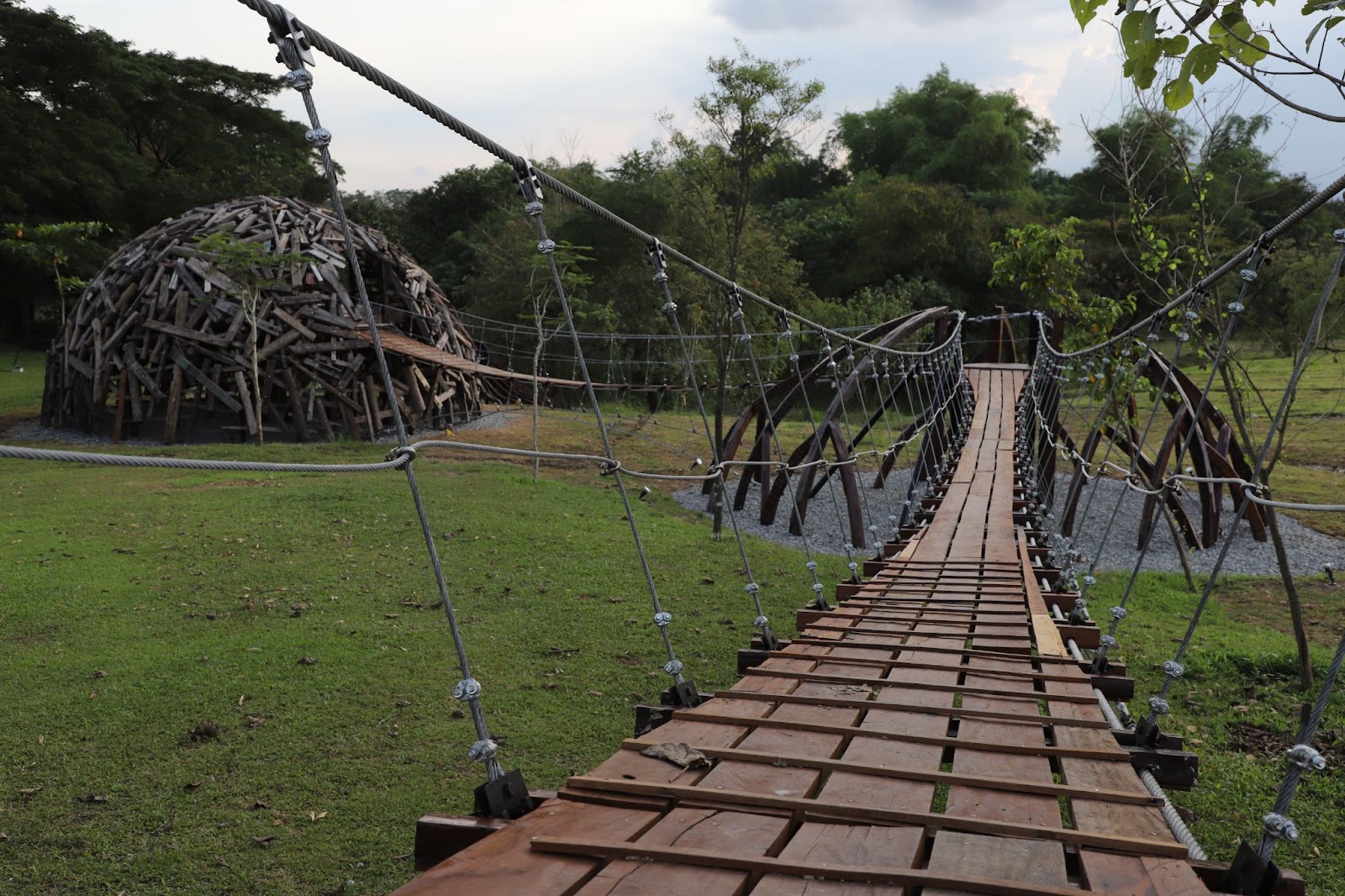 Found along the River Park is the Domes Village, a series of dome-like structures linked by suspended bridges. Serving both as a large-scale outdoor art installation and a playground, the domes were made by artist Bernardo Pacquing out of reclaimed hardwood from old houses combined with custom-made steel connections.

One of the things to look forward to when visiting New Clark City is the 4.5-hectare River Park, which features a 1.4-kilometer walkway along the Cutcut River. With the perfect blend of art and nature, the park hosts rich flora and fauna along the riverbanks with various installation artworks by Filipino artists on full display.

Viewing decks have also been opened to allow visitors to see New Clark City’s iconic sports facilities, namely the Athletics Stadium and Aquatics Center – both of which were host venues during the 2019 Southeast Asian Games.

“Whether it be jogging, biking, sightseeing, strolling in the park or having a picnic, there are a number of things that you can do in New Clark City. We want to offer this place as an option for a day trip or weekend getaway for athletes, art and nature lovers, travelers and families alike,” Batuhan said.

More offers will also be made available to the public in the future, especially athletes who seek to use New Clark City’s state-of-the-art sports facilities for their training. 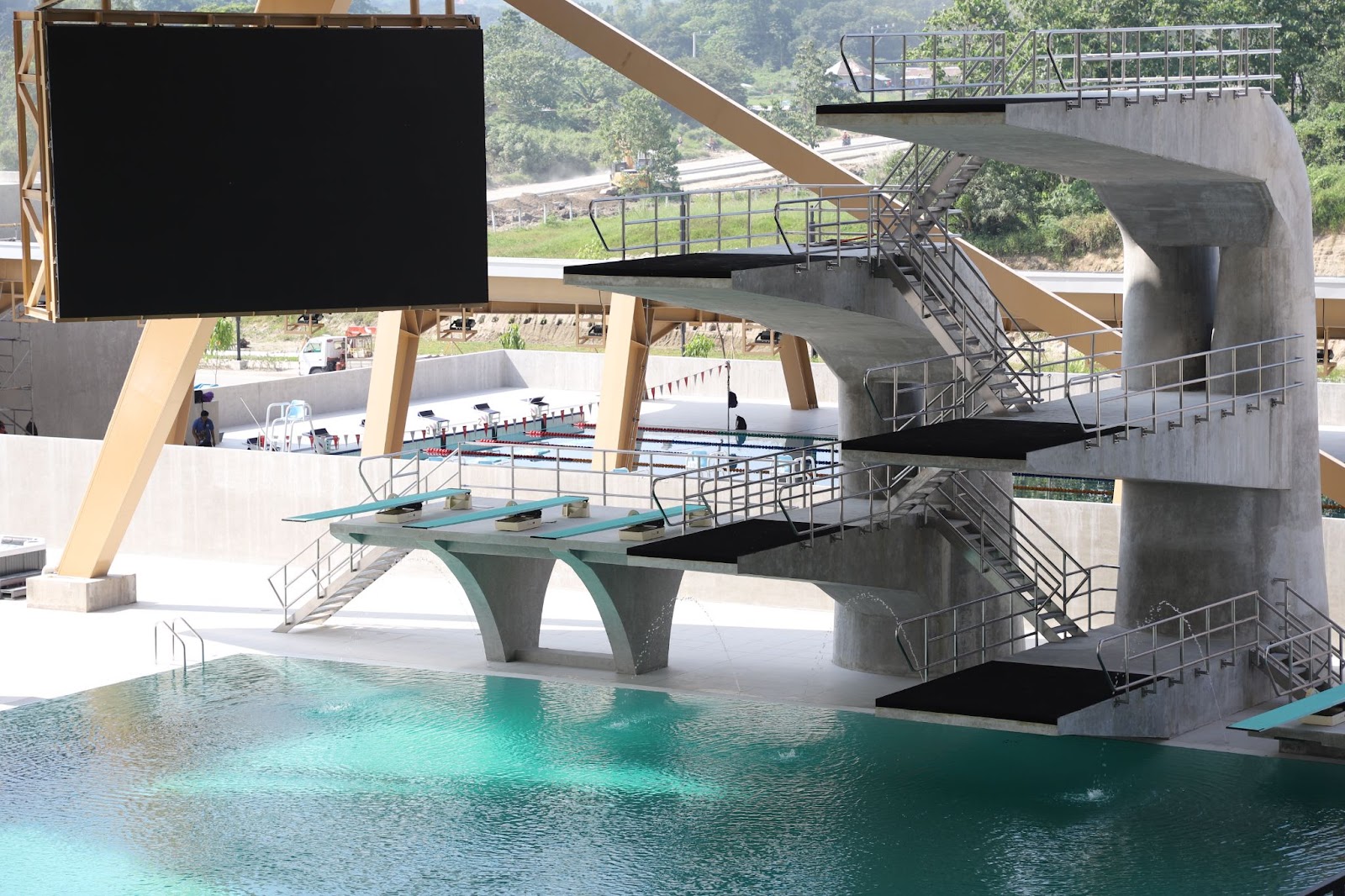 Inside the New Clark City Aquatics Center. The first Fédération Internationale de Natation (FINA)-accredited swimming facility in the country, the Aquatics Center has served as a venue for various swimming events even during the pandemic.